For over 40 years, we have been developing and producing reliable measurement and sensor technology for a wide range of demanding applications here in Germany.

In 1974, the Rudolph engineering office was founded in Sarstedt, which developed and manufactured devices for radio stations ("Hinz trillers").

This led to the formation of Rudolph Logic Systems GmbH in 1989, which specialised very successfully in products for the escalator sector.

In 2008, RLS innovations GmbH took over the production and distribution of the entire product range of Rudolph Logic Systems GmbH. It consistently developed the products further and expanded the spectrum to include, among other things, innovative lighting concepts for new applications and additional markets.

With Wacon GmbH in 2009, sophisticated products of measurement and sensor technology for water treatment were added.

The merger of the two companies in 2013 led to the new and current company name RLS Wacon GmbH.

Our name may have changed over time, but our passion for our products and our courage to tackle new things have remained unchanged over the decades.

It has always been our ambition to maintain a dialogue with you as our customer and partner in order to find a robust and safe solution for your application. We also consistently rely on a high level of vertical integration and high-quality products.

Because this is the only way to reliably produce safety.

At the end of the 80s in the last century, Rudolph Logic Systems GmbH specialised very successfully in products for the escalator sector.

With the "C-Version" light curtain, they developed a simple and robust solution for monitoring escalators, which is still established on the market today as a recognised technology.

With the takeover by RLS innovations GmbH, a completely independent production and sales department for the entire product range was established.

Since then, we have been consistently developing the products and expanding the spectrum - among other things with innovative lighting concepts for new applications and additional markets.

In the field of water treatment, our experience goes back several decades: the company "Wacon Water Control Systems Bernd Wolthausen GmbH", founded by Mr. Bernd Wolthausen, is the origin.

The water analysis device Sycon 3000 H developed by him is still in use in several companies today.

In 2009, RLS innovations GmbH took over Wacon GmbH from Mr Wolthausen and ran it as a subsidiary until 2013.

During this time, further online analysis devices such as the Sycon 2500, 2501 and 2800 were successfully launched on the market. We have also been offering OEM versions of these devices ever since.

By merging both companies, today's RLS Wacon GmbH was created in 2013.

In the meantime, further water analysis devices such as the Sycon 2502 have been developed and marketed, and numerous ideas are still awaiting realisation.

You can remain curious... 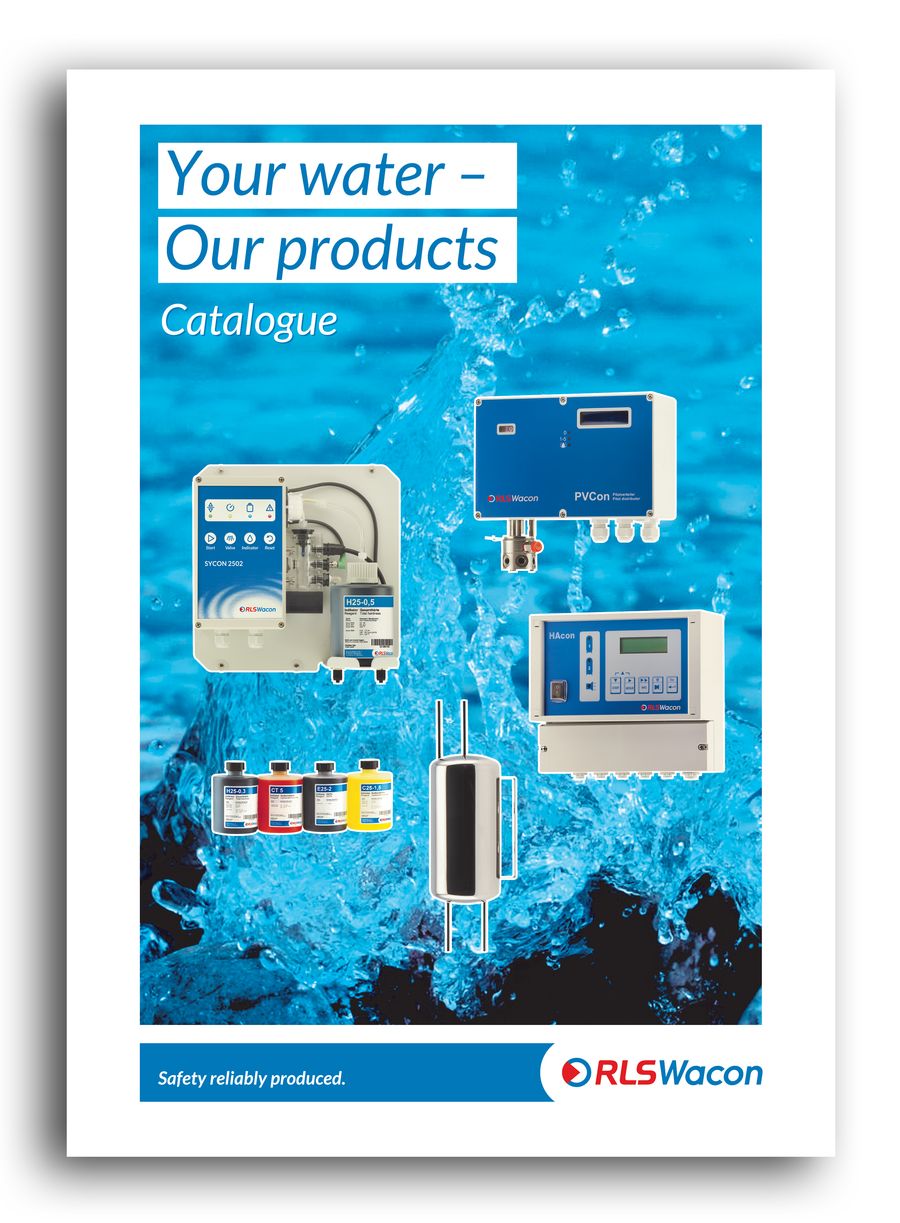 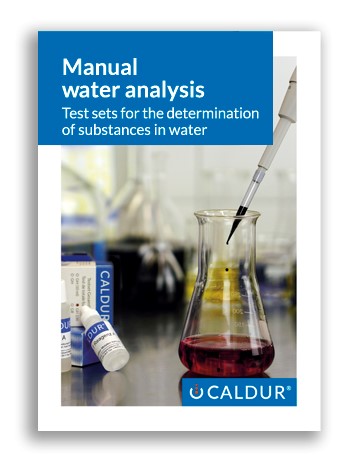 When you need technical support, please send us an email to support@rls-wacon.de .